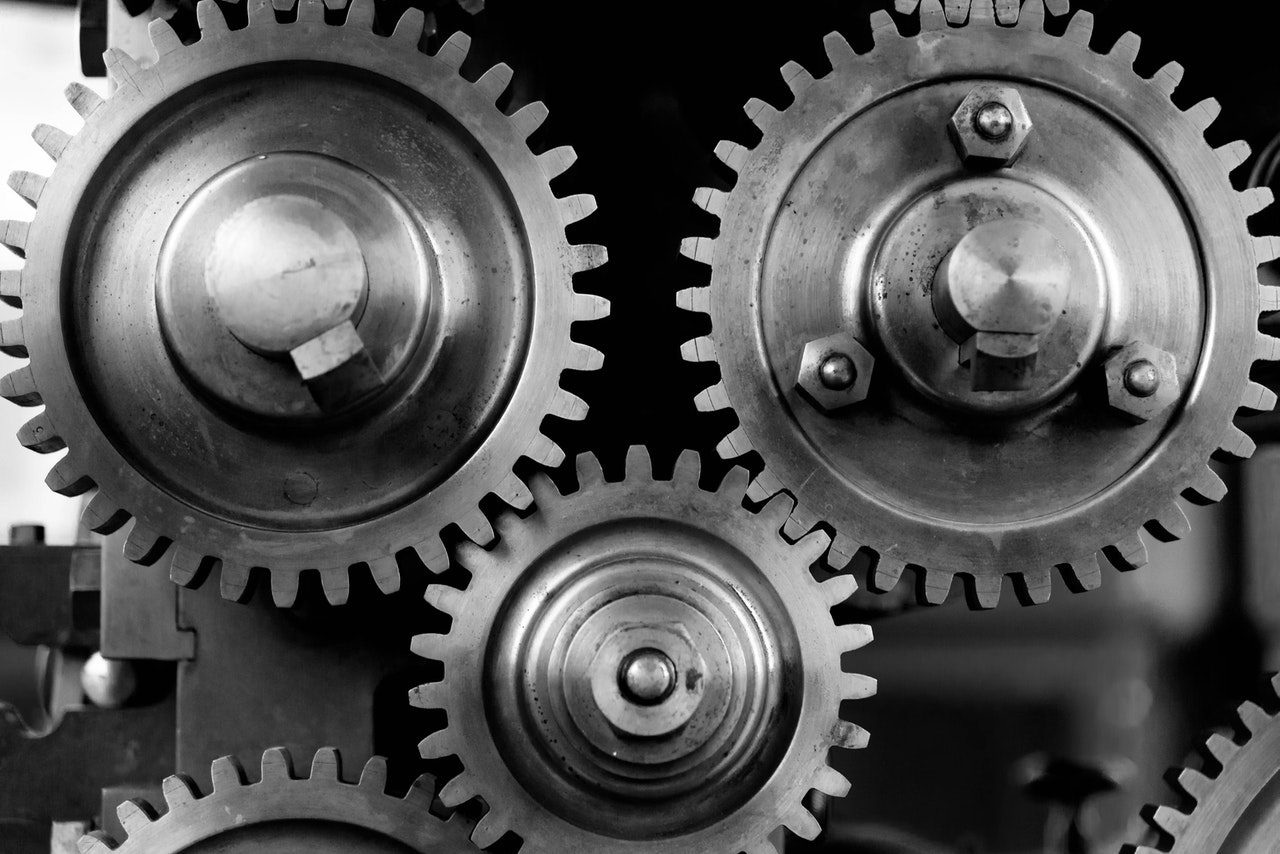 Whether or not you enjoy the benefits of the cannabis plant, your body still produces and utilizes endocannabinoids as part of the human endocannabinoid system (ECS ). It’s true! Humans are built with the ability to produce cannabinoid-like molecules that bind to receptors in our body, which affect our health in a variety of different ways.

If you’re feeling a little confused, don’t worry, because in this blog, we want to help you understand exactly what the endocannabinoid system is, how it works, and how it impacts your health.

What is the endocannabinoid system?

The ECS is a system that exists within all of us naturally. In fact, it’s thought to be an important part of our health. This is because researchers have found that the ECS may play a role in homeostasis. Homeostasis is the process which keeps all our body systems in check and balance. So, for example, if your blood pressure increases, your heart beat will slow down to reduce blood pressure. If your blood pressure decreases, the heart will pump faster to increase pressure. No one has to tell it what to do, but homeostasis means that the body will automatically seek balance and adjust the body’s systems to restore balance.

Ultimately, there is lots to discover about the ECS, but let’s go through what is known about this fascinating part of our body!

AEA is often known as the “bliss molecule”. Anandamide is roughly translated from the Sanskrit word, ‘ananda’, which means ‘bliss’ or ‘joy’. It is known to help us maintain homeostasis, by regulating our inflammatory response and signaling of neural pathways in the nervous system. [2] Additionally, AEA is also thought to play a role in mood enhancement, pain management, appetite, and fertility. [3-5]

2-AG has some similar effects as AEA, but is found in much higher concentrations, especially in the brain. Like AEA, researchers have found that 2-AG may be involved in regulation of inflammation, food intake, pain sensation, and mood, but it also may be related to locomotor activity, learning and memory, addiction, and reward. [6]

Researchers have identified two main endocannabinoid receptors. Cannabinoids, whether they are made by our bodies, or whether we ingest them, bind to these receptors and cause action in the body. Let’s review the two receptors that we are currently familiar with:

One quick side note about cannabinoids and endocannabinoid receptors – while THC binds to both the CB1 and CB2 receptors in our body, scientists believe that CBD interacts with the ECS in a slightly different way. One common theory is that CBD prevents circulating endocannabinoids, AEA and 2-AG, from breaking down, allowing them to act in our body for a longer period of time. Others believe that there may be additional receptors we have yet to discover. [8]

How the endocannabinoids affect our health

The ECS is often thought to influence many different areas of our health. This includes learning and memory, executive function decision making, sensory and motor responsiveness, and emotional reactions, as well as feeding and other homeostatic processes. It does so by the action of the endocannabinoid AEA and 2-AG.

While it’s true that we have a basic understanding of the endocannabinoid system, it is clear that we still have much to learn. However, it’s important to know how cannabinoids, both endogenous and cannabis-based, affect us (and how they may benefit us) on a deeper level.

Isolated CBD or Broad Spectrum CBD: Which is Right for You?